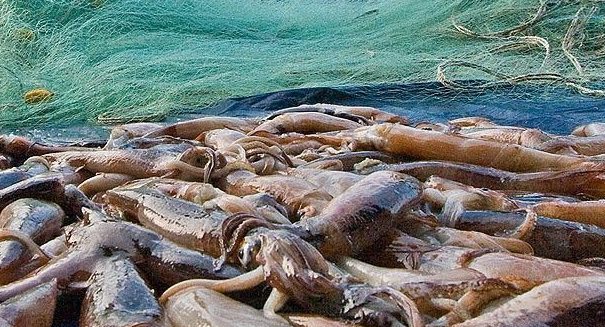 The UK is hoping to maintain a tariff-free status for loligo squid caught off the coast of the Falkland Islands, a British overseas territory, in its trade negotiations with the EU, the Financial Times reports.

British officials have made formal presentations in recent weeks in relation to the matter, European diplomats reportedly told the news service.

The squid is the islands’ major fisheries export to Europe, arriving in the Spanish port of Vigo, and the Falklands government estimates that close to half of the calamari eaten in southern Europe comes from its waters. Exports of fisheries products, including the loligo, to the EU account for more than 40% of the British overseas territory’s economic output, as well as a third of its government’s revenue, according to FT.