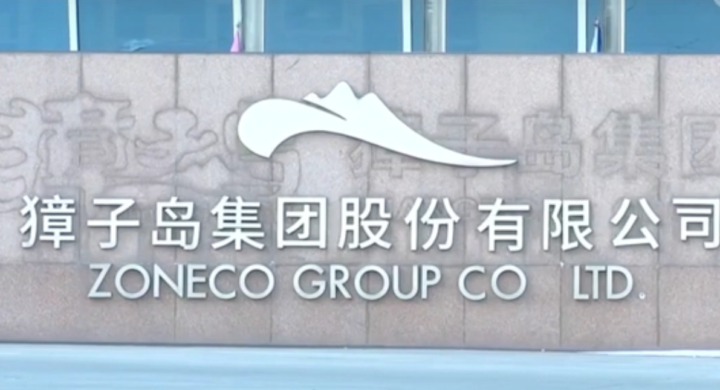 The chairman of Chinese seafood company Zoneco Group has resigned and been fined CNY 300,000 ($42,382) by the country’s financial authorities following a long-running saga involving missing scallops.

Wu Hougang and three other executives overinflated the value of the scallops at Zoneco’s Marine Stewardship Council-certified sea ranches in the Yellow Sea, Shenzhen stock exchange authorities said this week. 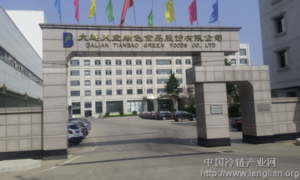 In early 2018 Zoneco reported a CNY 723m ($102m) loss for the 2017 financial year, after writing off inventories of scallops that had “starved to death”. Zoneco called in Norwegian Ocean Research Institute to conduct a hydrodynamics model of the northern part of the Yellow Sea, to ascertain the cause of the die-off.

The fiasco earned the firm’s products the moniker “running scallops”.

It marks another day to forget for China’s seafood sector; on June 30 Chinese seafood company Dalian Tianbao Green Foods will have its shares terminated on the Shenzhen stock exchange after the firm falsified invoices.

Although the ruling and punishments were announced by the Shenzhen stock exchange last summer Zoneco appealed the decision.